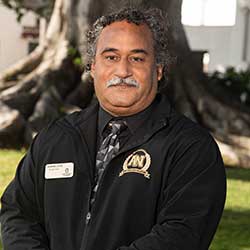 All my life I have rooted for my home town team, the New York Yankees.  After graduating from Oberlin Conservatory, then serving in the 392nd Army Band at Fort Lee Virginia, I followed the Yankees. While playing music professionally on cruise ships or on the strip in Las Vegas for the late comedian Don Rickles, the Yankees were still my team.  Performing at the Excalibur Hotel, teaching band and guitar for 5 and a half years for the Clark County School District or performing in Cirque du Soleil’s 2017 One night for One Drop, I was thinking Yankees, Yankees, Yankees.  Now I am here in Carlsbad, CA., working with the young men in the Army and Navy Academy Warrior Band and still cheering on the Bronx Bombers, but I just might be able to call this my home.