The Value of Building Autonomy in Teens 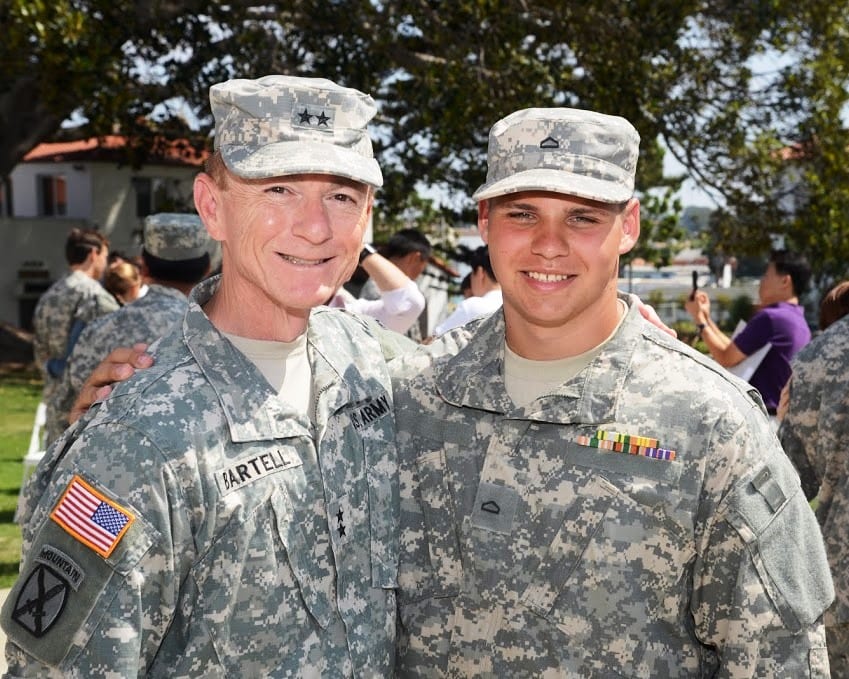 Autonomy, self-management, and leadership are all traits which help a student to make the journey towards becoming a successful, responsible adult. Without the ability to make important decisions, learn from mistakes, and test their abilities in the world without parental guidance, teenagers would never have the opportunity to fully understand the value and consequences of thinking for themselves. Although many people are aware of the importance of autonomy in helping a teenager to find his or her place in the world, parents can struggle to provide the freedom that students require to test their own independence.

Raising a teenager and encouraging autonomy at the same time can be difficult, as it requires parents to step away from the lives of students and offer them the chance to find their own path. Because of this, the boarding school structure can provide the perfect environment in which to foster autonomy in teens.

At a basic level, promoting autonomy in students requires the presence of opportunities. Cadets must be able to develop their own personal values throughout their school life, in an environment that motivates and supports them. Most boarding schools place as much focus on the benefits of character development and growth as they would the merits of academic success.

In a non-boarding environment, the constant presence of parents can make the search for independence more challenging for students. In order to become capable adults, teenagers must have the capacity to make their own decisions, and independence for most teenagers begins when their parents are no longer able to actively control their lives. In a boarding school atmosphere, Cadets have more responsibility over their own actions, while still following a healthy path toward success. 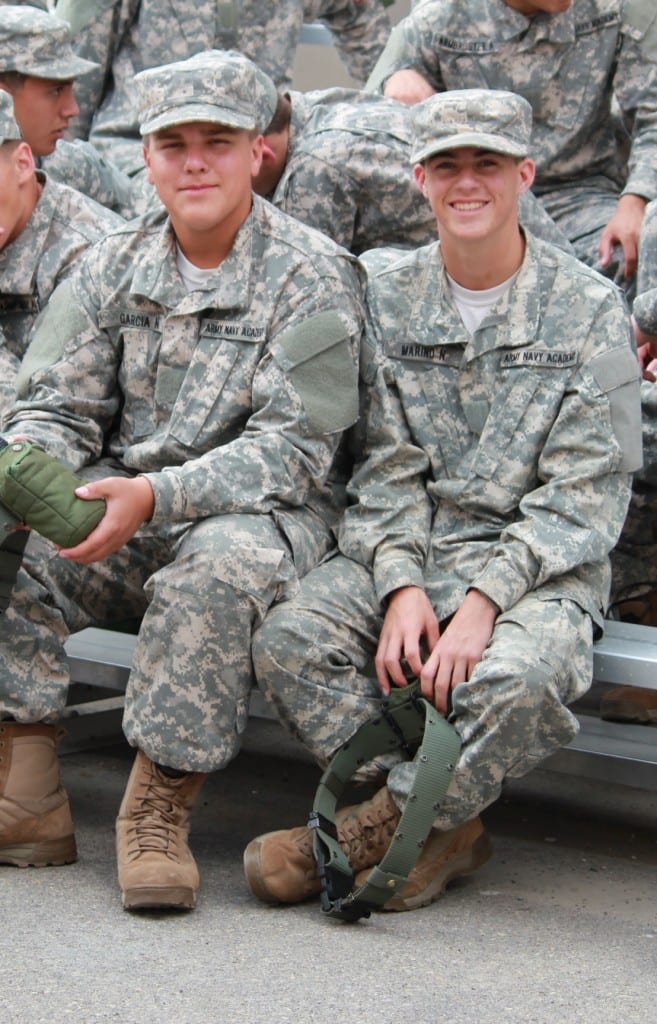 Teenagers who are invited to be more involved in decision-making processes are likely to develop a better sense of independence and internal value than those whose parents limit their control. Boarding schools permit parents to watch over students from a distance, allowing Cadets the freedom needed to explore their own interests and choices in a carefully structured environment. For example, the Army and Navy Academy Associated Student Body provides an avenue for students to develop their character, values, and sense of belonging.

Additionally, Senior Cadets who have earned leadership roles meet regularly with the Academy administration to help determine the outcome of issues affecting their peers, community, and friends. In other words, Army and Navy Academy Cadets play a significant role in the development of their education and school life.

What’s more, while attending Army and Navy Academy, Cadets get a real taste of independence while still accessing the supervision required to guide their education. It’s this level of independence that allows a teenager to discover themselves as mature adults, capable of freedom and self-reliance. By choosing how to structure their free time, and managing their responsibilities around a schedule, students learn how to make the most of their independence, and develop skills that are crucial for success in college. In fact, 78% of boarding school graduates believe they have the skills required to succeed in all aspects college – both academically and socially.

Allowing for autonomy in teens involves encouraging them to make healthy choices about their lives, educations, and futures. A boarding school environment removes the potential reliance a Cadet may have on his parents, and forces him to consider his own leadership and decision-making skills.

Indeed, the best way to foster autonomy in teenagers is to give them the freedom that they crave, while providing guidelines that reduce the risk of poor decision making.