Army and Navy Academy’s campus is open for in-person learning with safe COVID-19 restrictions in place. For your convenience and safety, most application steps can be completed online. Also, please note the Academy offers Mid-Year and Full Academic Year Enrollment. In addition, we offer boarding and day options geared exclusively for boys, grades 7-12 as well as coed summer leadership camps. Schedule a virtual conference using the form below or contact us for more details! 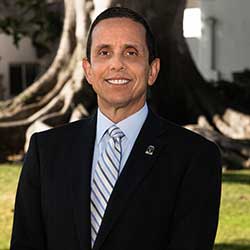 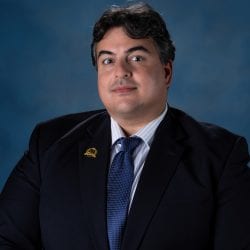 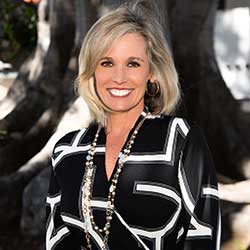 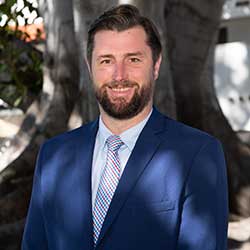 Where do international students come from?

Similar to other boarding schools, students come from all over the United States and from around the world. International students come from every continent (except Antartica!). Countries include: Canada, Mexico, China, Taiwan, Japan, Malaysia, Indonesia, Vietnam, South Korea, Russia, Ukraine, Dominican Republic, Rwanda, and more.

Where do U.S. students come from?

Are military academies for enlistment or college prep?

Most military schools and military academies for secondary education prepare students for college and university admission.

Army & Navy Academy has an exceptional track record and is one of the most academically rigorous military academies in the U.S.

By following the University of California entrance requirements, students are assured they are taking the right college prep and AP/Honors classes to matriculate to a college or university of their choice.

While many graduates choose University of California campuses, others choose to attend public or private colleges and universities across the United States. Some popular and top ranked U.C. choices include: UCLA, UCSD, UCSB, UCI, UC Davis, and UC Berkeley.

What kinds of campus amenities are available?

The campus is very similar to a college setting. It includes the following student facilities:

Where are you located?

Located in Carlsbad, California, the campus is set on 16 acres in a prime beach location within walking distance to the village center. Carlsbad is in north coastal San Diego county and offers easy access to transit, airports, shopping, restaurants, hotels, and more.

When was your school founded?

Army & Navy Academy has a rich history and was founded in 1910. For over a century, the Academy has been transforming boys’ lives through preparation for college and careers in diverse professions.

Notable alumni have made significant contributions in fields, including: business, management, science, technology, engineering, medicine, law, the arts, government, and the military.

Where do graduates attend college or university?

Students participate in clubs, activities, and trips during their free time and there are also planned activities on the weekends.

The Admission Office offers video conferences to provide an overview, guide you through the application process, and address your questions. Please submit your information below to reserve a date and time.