The Atkinson Warrior Band is an integral part of the history and tradition of the Army and Navy Academy going back over 100 years. The band members consist of about 50 musician Cadets of all levels of experience.

Grades 7 – 8 make up the Middle School Band, while those students in grades 9 – 12 have two options

Both the High School and Advanced Bands perform together during concerts and parades throughout the year. 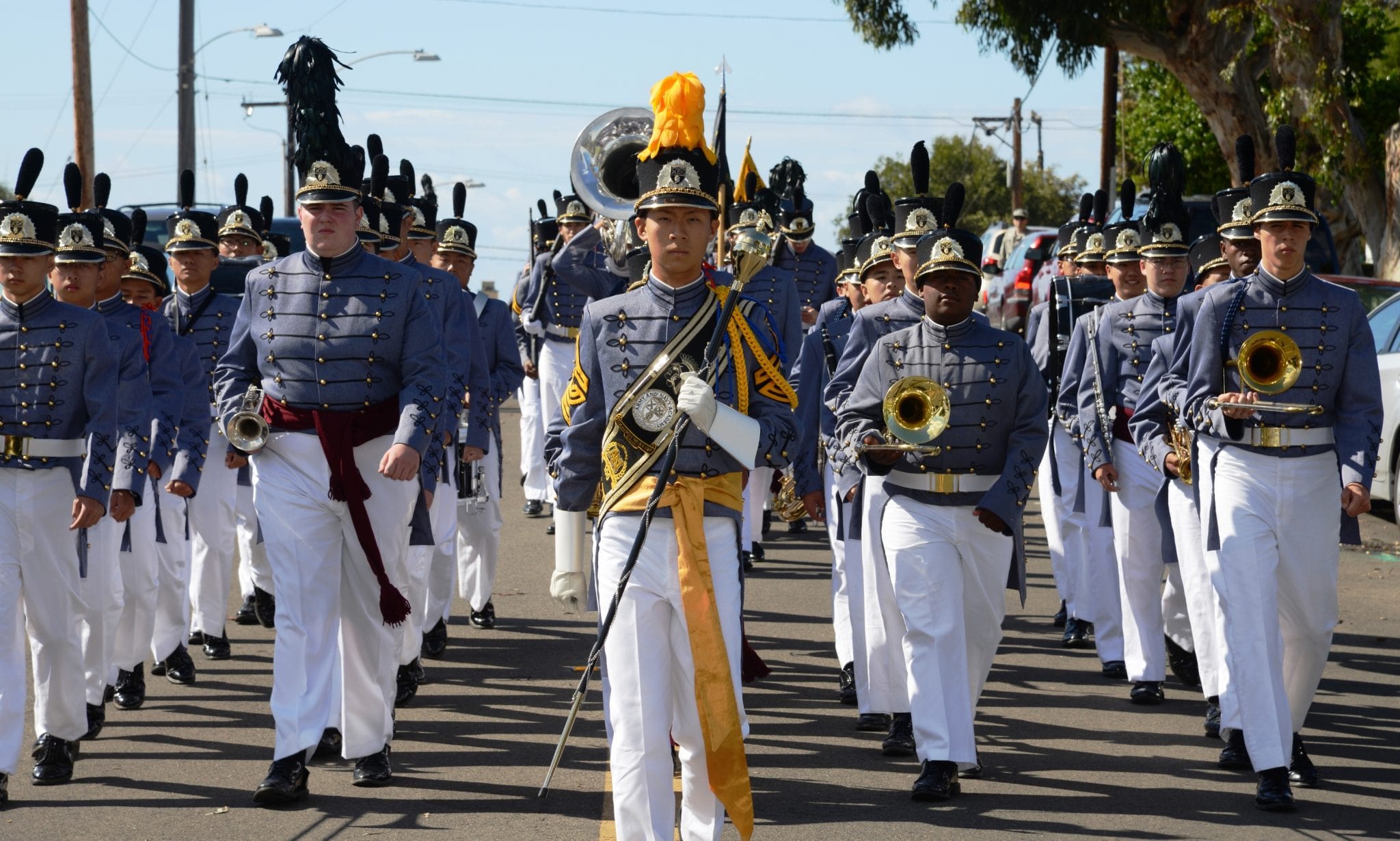 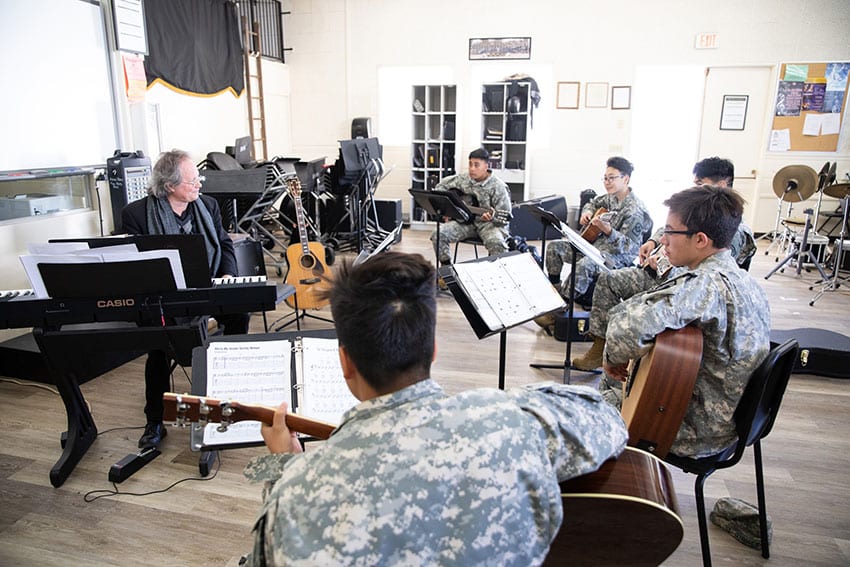 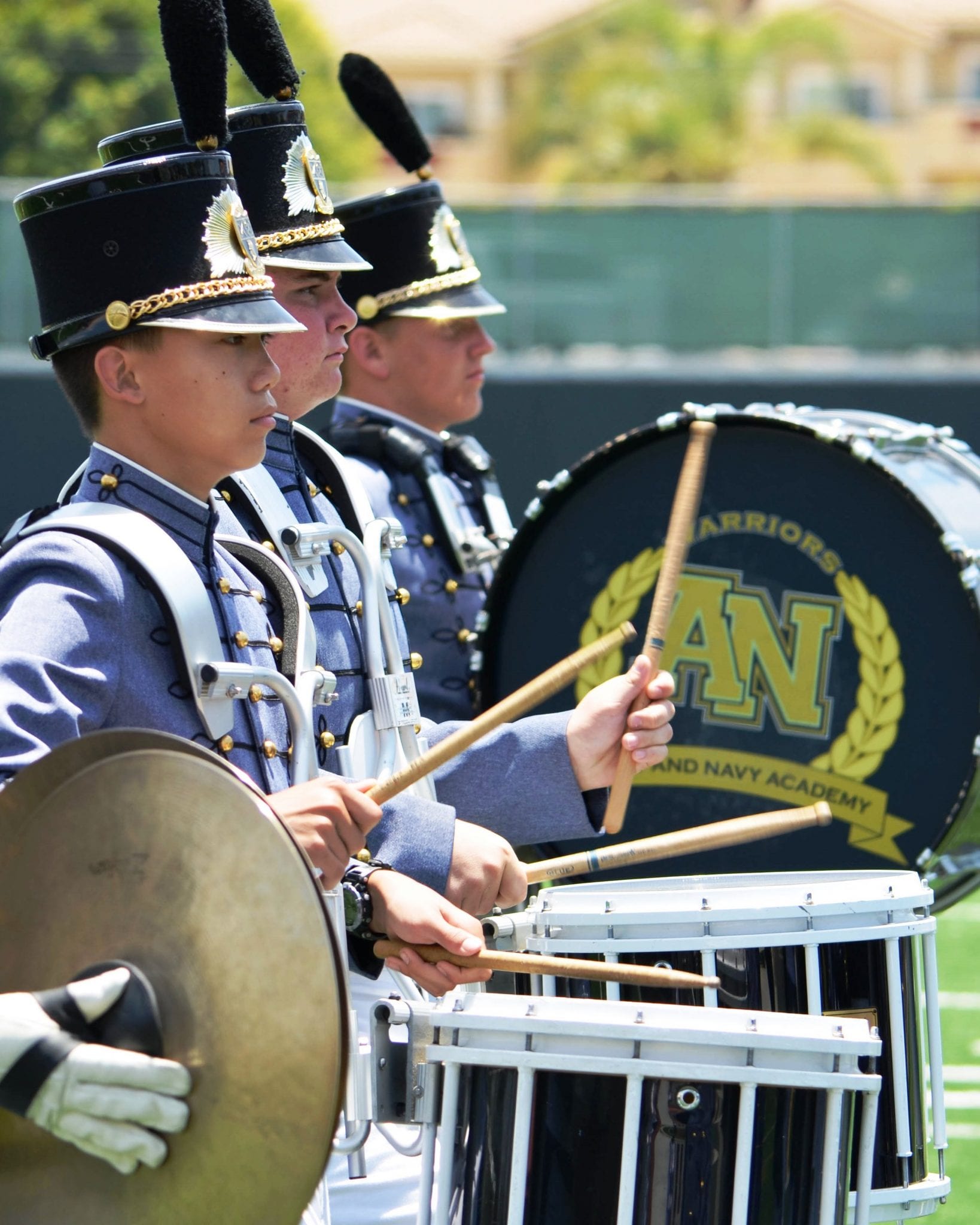 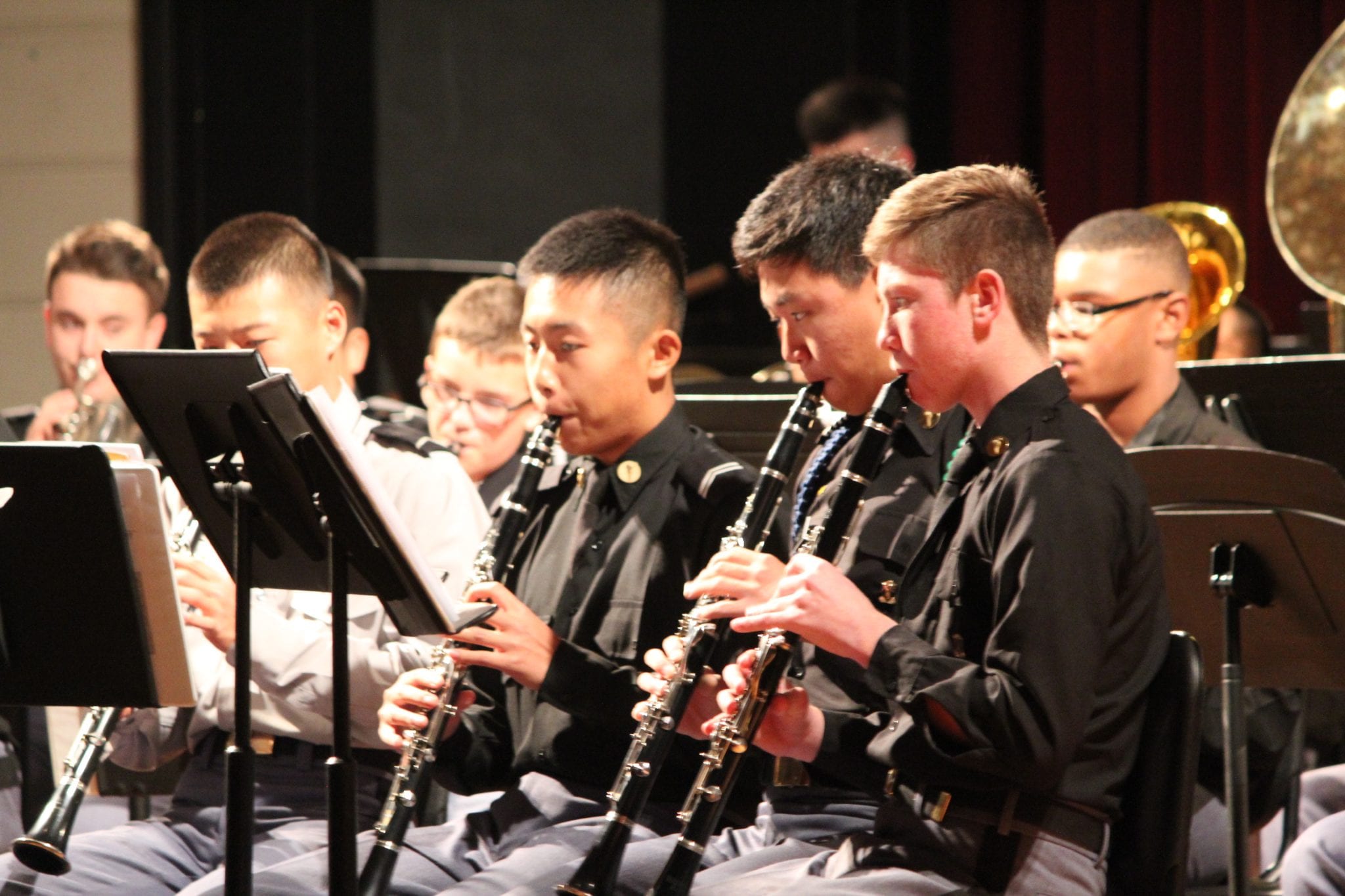 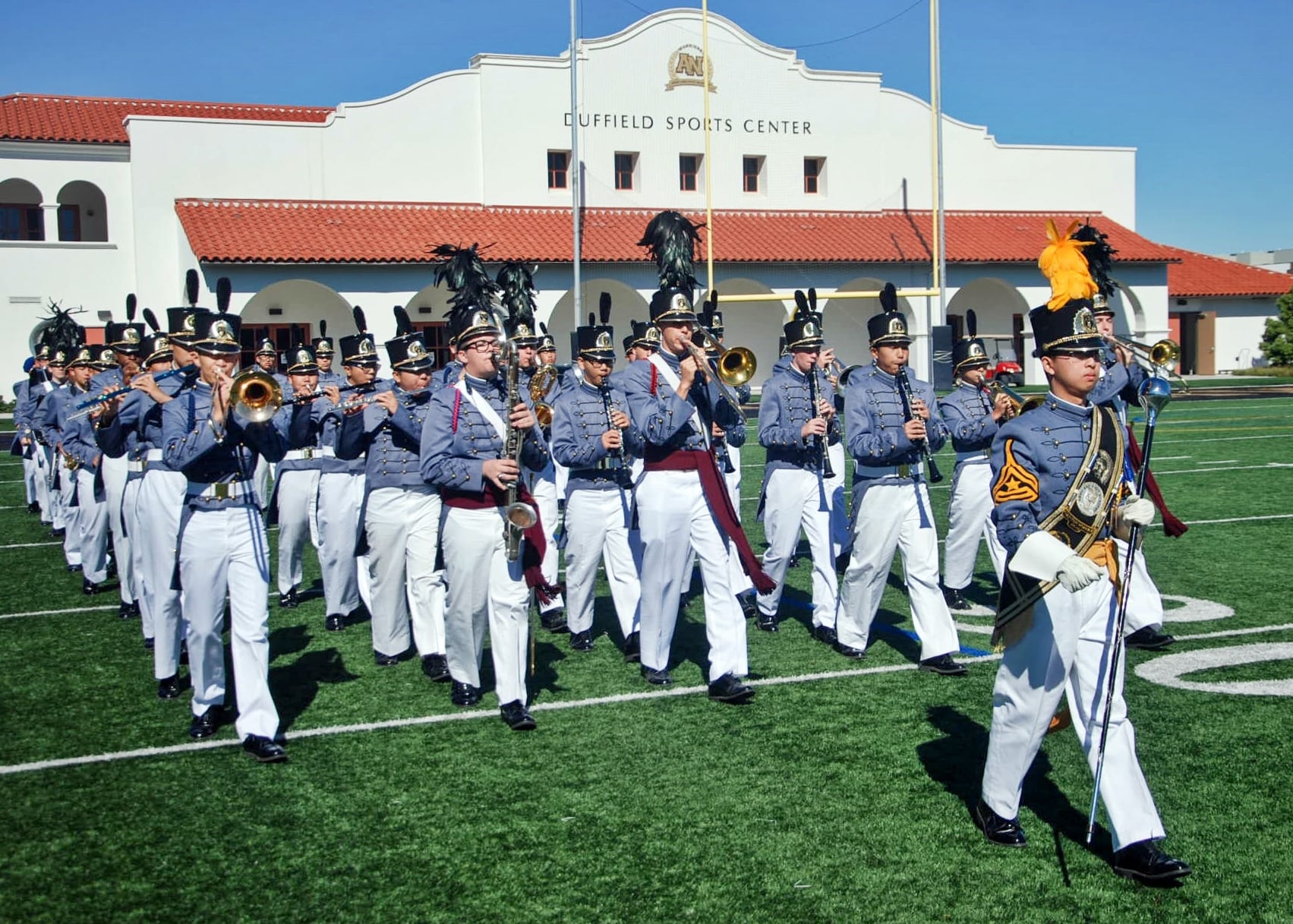 You can be active in the band as well as fully involved in athletics and other school groups — the schedules for rehearsals and performances are planned so as not to conflict with athletics. All bands rehearse during assigned class periods, and weekly as a combined group when required.

Both the High School and Advanced Bands perform together during concerts and parades throughout the year.

Research has shown that participation in music leads to positive academic and psychological development.

Details about this research at the Children’s Music Workshop. 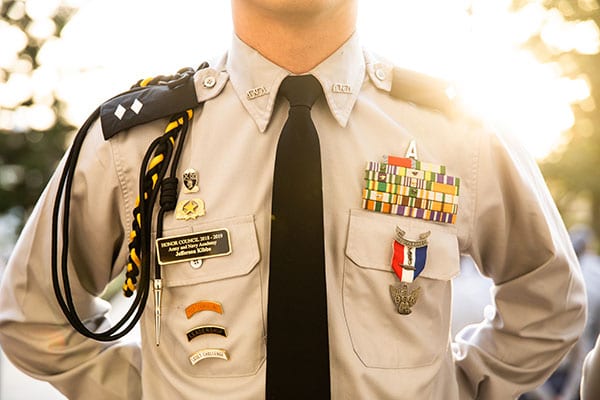 Army and Navy Academy believes in boys, and we are fully committed to how they learn, grow and thrive.