Why and How Diversity Matters in Our Schools 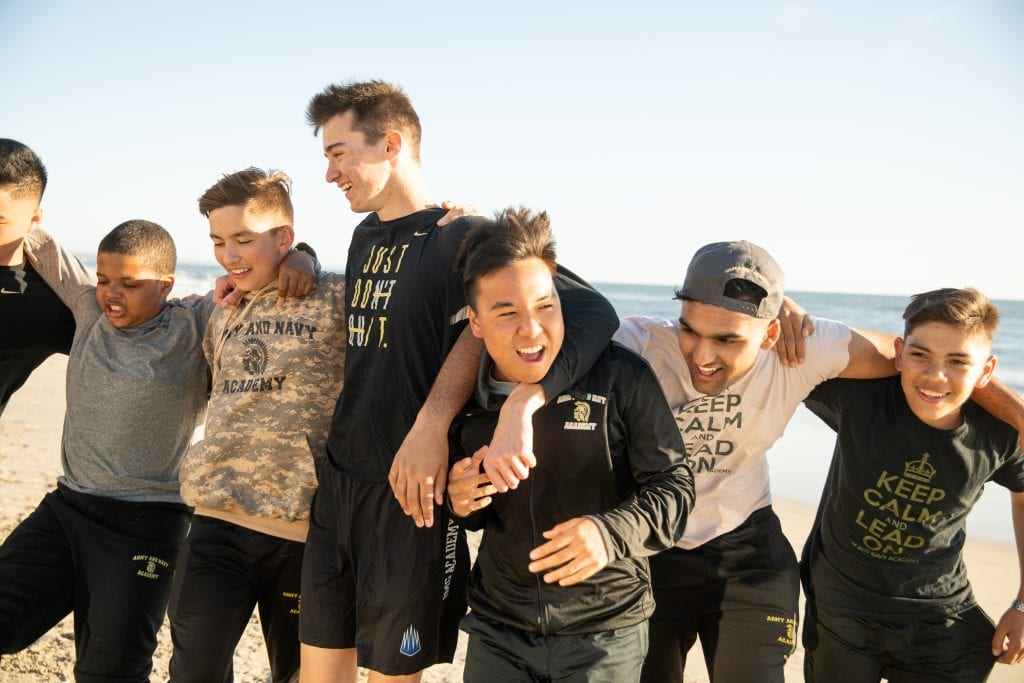 Schools throughout much of the developed world have added numerous resources in recent years to enhance the quality of teaching and learning taking place in their young people’s classrooms. Chief among the more recent content and teaching practice enhancements has been the addition of the letter “D” to the traditional set of the ABCs’ of public education.

An increased emphasis in diversity in schools matters big time in today’s increasingly multicultural society. Diversity awareness helps young people make more of their lives by introducing unique perspectives from multiple sources that not only enrich their learning experience but prepare them to become enlightened and productive adults.

“Diversity gives people a voice … (it) empowers people to be expressive without feeling outnumbered. It allows us to raise a hand in disagreement with a majority of our peers while presenting the opportunity to see things from a different perspective … Diversity matters in education because no one should … feel embarrassed of who they are … Diversity gives people the ability to hear … it builds understanding and helps people make educated opinions and judgments. Being a part of a diverse group enhances everyone’s potential to be successful … If we limit diversity in the classroom or anywhere … then we limit the potentials and opportunities that could occur …”

Unfortunately, diversity, for the most part, is typically thought of as only having to tolerate differences in points of view or people themselves, based on their race, ethnicity, religion, gender and other characteristics. An article, Definition for Diversity, published by Queensborough Community College, defines it in more positive terms:

“Diversity is a set of conscious practices that involve:

Why parents and others should care about diversity

A January 2018 article, “Why diversity in classrooms matter,” by GreatSchools, a non-profit organization that provides information on PK-12 schools to parents, said in order “to prepare kids to be global citizens, we need to expose them to more than the quadratic equation and the history of the 13 colonies… and that “It’s essential for our kids to learn to get along with and understand people from all walks of life.

“In fact, diversity has been shown to promote tolerance. One recent study … found, for  example, that college students in diverse settings exhibited less racial and ethnic prejudice than students who interacted mainly with those of similar backgrounds … Learning empathy, flexibility, and how to work with people from different backgrounds and cultures will prepare kids to navigate an increasingly multicultural future.”

The article noted that “many parents who support the concept of educational equality feel forced to choose between excellence and diversity when it comes to selecting a school for their child … But there are educational pockets around the country that defy this trend by showing how diversity and quality schooling can go hand in hand.”

An example of where diversity and excellence are partners

In some schools, diversity is a fact of everyday life.  At the Army and Navy Academy, a college preparatory boarding school for middle- and high school-age boys in Carlsbad, Calif., one out of three of the cadets come from 14 foreign countries on 5 continents and collectively speak 15 languages, from Arabic and Farsi to Mandarin and German, with several other tongues in between, including English. Those who are from the U.S. hail from 13 states. Overall, 7 ethnicities are represented by the foreign and domestic students who comprise the cadet corps of nearly 300 young men. On average, 98 percent of graduating Academy cadets each year go onto college or a university, including a number of graduating cadets who are accepted by one of the five military service academies.

Ways to foster diversity and inclusion in the classroom

In her book, “Tools for Teaching,” Dr. Barbara Gross Davis, vice president of the Western Association of Schools and Colleges, (WASC), an accrediting commission for K-12 schools, discusses at length how teachers and other instructional leaders can optimize diversity and inclusion in school classrooms using the following 15 and other strategies:

A national authority on education equity, reform, and innovation, Dr. Matthew Lynch, added additional ways teachers can foster cultural awareness in classrooms in a 2014 Education Week blog, some of which follow:

What is the end result of a diversity-based education?

The Wilfrid Laurier University student blogger, Mina Huang, casts a positive vision of what a diversity-based education can produce. A condensed summary of her vision follows:

“Diversity lets people see the world. When people are more educated and embrace diversity, they learn to make judgments based on a person’s actions and words, not by  their appearance. By being open to learning about one another, we can reduce fear and negativity in this world … In a more diverse learning environment, we learn more from one another and the more people know, the fewer the problems that would occur … Diversity is about seeing each other as equals but accepting each other’s differences … what would be the point of getting know one another if we were all the same? What’s the point of anyone remembering who you are, if there wasn’t anything about you that made you different? That’s why diversity matters.”