The ‘Why, When and How’s’ of Learning a Foreign Language 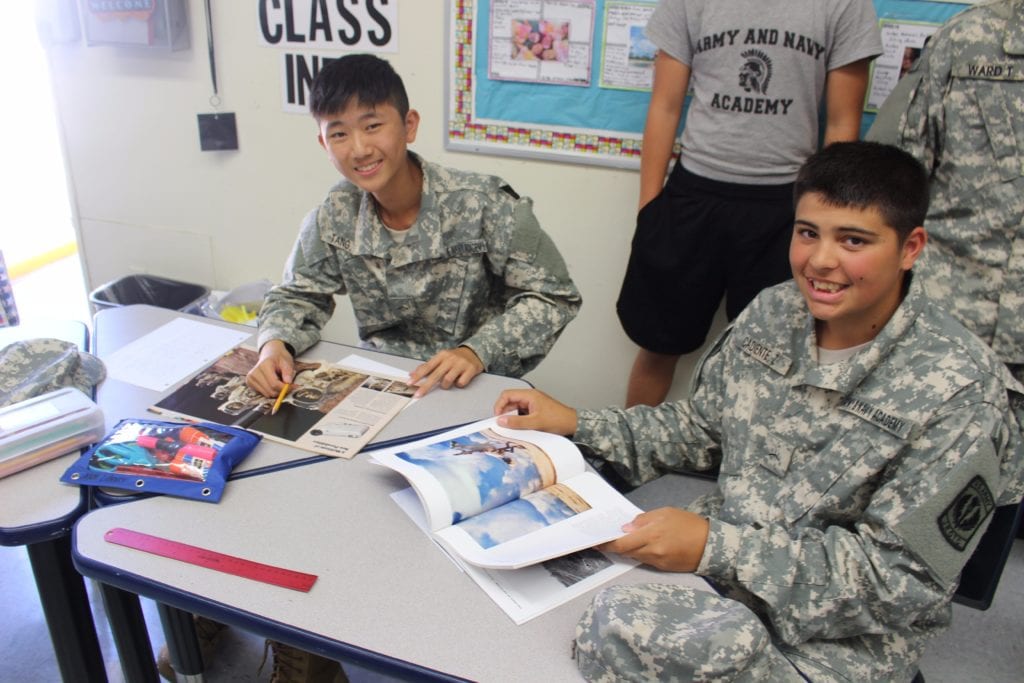 “Knowledge of languages is the doorway to wisdom.” – Philosopher Roger Bacon 1214-92

Few would argue that mastering one or more foreign languages isn’t an important accomplishment for people to be able to communicate with ease in different cultures and countries.  Most of our public and private high schools, colleges, and universities require students to take one or more courses in foreign languages. Those institutions that don’t have such a requirement it at least offer one or more language courses as electives.

Among the many math, science, and English courses California high school students must take to graduate is the option of either taking one year of a foreign language or a visual or performing arts course. Students planning to attend college, however, are required to take at least two years* of the same language during their high school career to gain admittance to the University of California, California State University campuses and most other colleges and universities. (*Three years is recommended.)

Reasons for children to learn a foreign language…

Looking at the languages situation in the U.S. and elsewhere…

Data gathered a decade ago showed that one out of four elementary schools in the U.S. offered foreign language instruction to English-speaking students. A little more than one out of two (56 percent) of middle schools in the U.S. offered language classes other than English, and roughly 9 out of 10 high schools did so. (English for Speakers of Other Languages ((ESOL)) classes were not defined as foreign language classes in the study.) The results of the 2008 study are that roughly half our young people whose native language was English didn’t have the opportunity to learn a second language until they began high school. It didn’t get better with older students; roughly 7 percent of those who had attended or were attending college or university had taken or were taking a foreign language course.

Contrast that with schools in Europe where most European students are required to begin learning a foreign language by age 9. The predictable result is that 56 percent of Europeans are bilingual, compared to roughly 15 to 20 percent of Americans who can speak and write a second language.

What language diversity there is in the U.S. isn’t the result of that many people speaking more than one language.  A 2006 Gallup Poll found that 1 out of 5 U.S. residents spoke a language other than English in their homes; largely because they hadn’t become proficient in English. Predictably, Spanish was the primary household language.

Many U.S. schools have significant numbers of students who need to become proficient in English to access the full range of educational offerings. Case in point: The Army and Navy Academy in Carlsbad, CA which typically boards and educates 7th- to 12th-grade boys from as many as 18 countries. Many, if not most, of these cadets from abroad require some level of instruction in reading, speaking, and writing English.

Incoming Academy cadets requiring English language instruction participate in a three-week ESOL Accelerator course prior to the beginning of the school year, followed by a year-long ESOL course that continues to build their English proficiency. Not only do the cadets from non-English speaking countries succeed academically and otherwise while at the Academy, the fact that they have become English-fluent equips them to be accepted and attend U.S. universities and colleges after graduating.

How foreign languages are taught is important to achieve fluency…

Most people who have taken foreign languages classes multiple years while in school cannot read, much less speak, or write the language after completing the class. The key to fluency is going beyond books and classes.  Again, the Army and Navy Academy serves as an example. The Academy’s diverse cadet population from five continents offers special opportunities for cadets to learn conversational applications of another language from each other — by interacting with fellow cadets from the country where the language is spoken. One example of such an opportunity for those wanting to learn Mandarin is the significant number of cadets from China.

An article a few years back in The Daily Texan article noted that many Americans feel that learning a second language is not necessary since English has become the global language for commerce and science. However, in the article, University of Texas Arabic Professor Mahmoud Al-Batal, predicted that “the inability to speak a foreign language makes it difficult for Americans to compete globally on a linguistic and cultural level.”