Just Who is the ‘iGen’ Generation and How Are They Different? 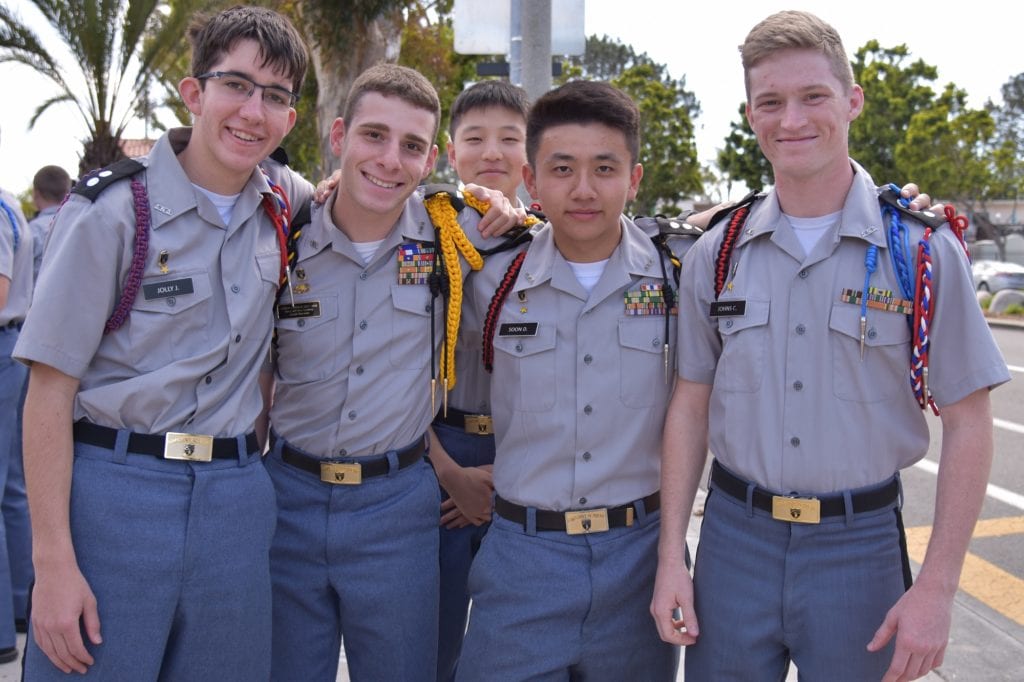 Just Who is the ‘iGen’ Generation and How Are They Different?

The 74 million young Americans born between 1995 and 2012 comprise the most important generation in the nation’s history, both in size and composition. One out four Americans, from age 5 to 22, have been collectively dubbed the “iGen” generation, a shortened descriptor for internet generation.

The iGen handle won out over numerous other suggested names, namely Generation Z, which was doomed to failure because there was no context provided by a Generation Y preceding it. (That generation of those born between 1981 and 1995 became better known as the Millennials.) Other Generation Z replacements included the Homeland Generation, Centennials, Post-Millennial, The Founders, iGeneration, and no doubt others, all of which fell to the wayside of public opinion.

That a generation has its own moniker is far from unusual, given the names of population groups from the past.  Those several periods, ranging between 12 and 25 years, were known as the Lost Generation; the Interbellum Generation; the Greatest Generation; the Silent Generation and its subset, War Babies; Baby Boomers; Generation X; and the most-recent group, Millennials.

Not only has it become the largest social cohort, outnumbering Millennials and Baby Boomers, the iGen generation — “iGen’ers” — is also the most ethnically diverse generation compared to its predecessors.  Psychology Professor Jean M. Twenge of San Diego State University, who lays claim for coining the iGen name in her 2006 book, Generation Me, notes in her 2017 sequel, iGEN, that one in four is Hispanic and nearly one of 20 is multiracial. Non-Hispanic whites had occupied a slim 53 percent majority of that group in its earlier years; however, that percentage falls to under 50 percent beginning with iGen’ers born as of late 2009.  “That means no one group is in the majority…” she writes, adding that the generation after iGen — those born beginning in 2013 and thus far branded “Gen Alpha”– will be the first majority nonwhite generation.

Technology has been iGen’s middle name.

The differences between iGen’ers and their social elders go far beyond race and ethnicity. Most evident is the fact they’ve been exposed massively to technology. With the web revolution of the 1990s, they’ve had access to an unprecedented amount of information on the internet – a tool they’ve never been without. Add to that roughly 150,000 apps available with just a few clicks on their mobile devices.

Just under eight out of ten teenagers owned a cell phone in 2015. Roughly the same number use a phone daily for a variety of reasons with some teenagers accessing their smartphones as many as 80 times a day. The Sparks and Honey advertising agency found that a little more than four out ten teenagers in 2014 used computers more than three hours a day for purposes other than school work. That was double the 21 percent who did so a decade earlier.

Author Anthony J. Turner characterizes young people in this age group as having a “digital bond to the Internet” but argues that it may be helping youth escape from the emotional and mental struggles they face offline. On the other hand, other researchers and some parents are concerned that the prevalence of smart phones may cause “technology dependence” and a lack of self-regulation that may hinder child development.

Dr. Twenge lists several characteristics of iGen’ers that differentiate them from their parents and older siblings. A partial list that follows shows that iGen’ers typically are:

What is the job outlook for iGen’ers?

Career Coach Michael T. Robinson of CareerPlanner.com emphasizes that iGen’ers will need either relevant workforce skills or a formal education, even more so than did their predecessors. The jobs in demand and new opportunities for iGen’ers will be guided by the following dynamics now evident in today and tomorrow’s workforce:

How all this affects the way iGen’ers prefer to learn

As the digital generation, iGen’ers expect digital learning tools to be deeply integrated into their education. Referring to them by the discarded designator, Generation Z, Sieva Kozinsky in a July 24, 2017 Forbes magazine article, wrote, “They believe they should be able to seamlessly connect academic experiences to personal experiences through the same tools.”

Referring to a Barnes and Noble College study showing that today’s students refuse to be passive learners, Kozinsky said they are not interested in showing up for class, sitting through a lecture and taking notes that they’ll need to memorize for a later exam. Instead, they expect to be fully engaged and to be a part of the learning process themselves.

These students tend to thrive when they are given the opportunity to have a fully immersive educational experience and they even enjoy the challenges of being a part of it. For example, the study showed that 51 percent of those students surveyed said they learn best by doing while only 12 percent said they learn through listening.  These same students also said they tend to enjoy class discussions and interactive classroom environments over the traditional dissemination method.

Kozinsky further observed the study shows that “…the preference towards a collaborative learning environment is not limited to in-person interactions. Instead, Gen Z is completely comfortable with learning alongside other students, even outside their own school, using digital tools such as Skype and online forums. Furthermore, these students expect these learning tools to be available on demand and with lower barriers to access.  “For them, learning isn’t limited to just the classroom; it’s something that can take place at any time, anywhere.”

Access to unlimited new information has created a more self-reliant and career-driven generation, according to the Forbes article which noted that 13 percent of “Gen Z-ers” already own their own business. “Many are even taking this entrepreneurial spirit to drive changes in college curriculum as they show a strong interest in designing their own classroom path in college.”

So, what lies ahead for IGen’ers?

At the end of her iGEN book, Dr. Twenge writes that iGen’ers “are scared, maybe even terrified. Growing up slowly, raised to value safety and frightened by the implications of income inequality, they have come to adolescence in a time when their primary social activity is staring at a small rectangular screen that can like them or reject them. The devices they hold in their hands have both extended their childhoods and isolated them from true human interaction. As a result, they are both the physically safest generation and most mentally fragile…If they can shake themselves free of the constant clutch of their phones and shrug off the heavy cloak of their fear, they can still fly. And the rest of us will be there, cheering them on.”