How to Gain Admission to Colleges – the Right Way 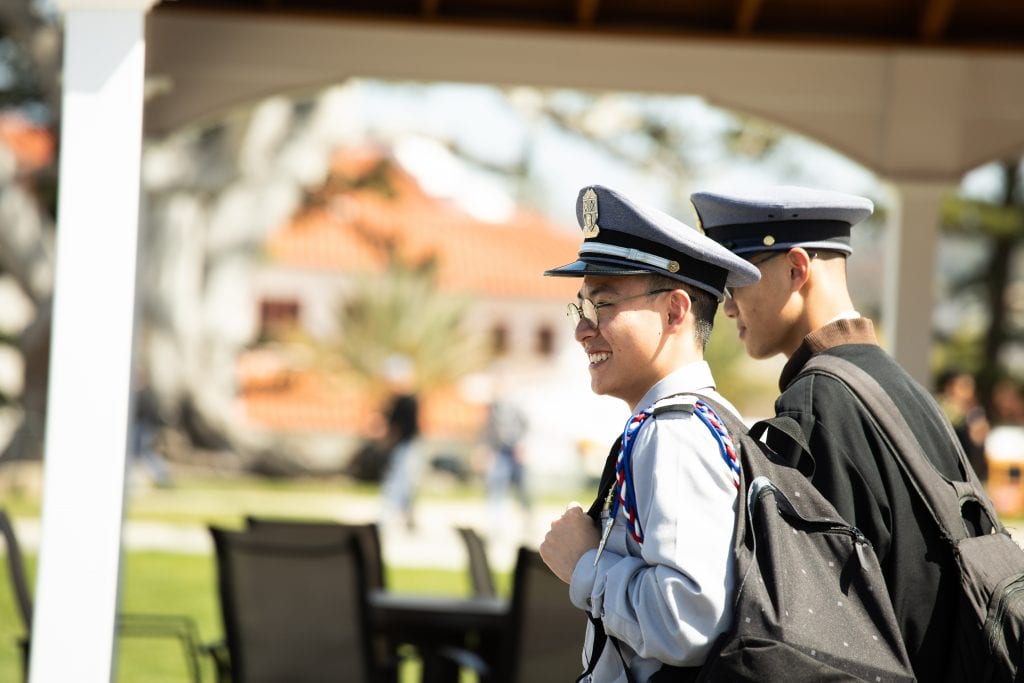 Few occasions are as stressful in the lives of college-bound high school seniors (and their parents) as the time when they wait anxiously to learn whether they’ve been accepted at the college or university they want to attend.  So much so that there are numerous instances recently in which parents have bribed college and university officials, hired a consultant as the middle-man to see to it that their student’s grades, test scores, and to even lie about their experience in playing a competitive sport. At this writing, 33 parents in six states are facing felony charges in what the Justice Department refers to as “Operation Varsity Blues.” Next Avenue, a PBS digital communications platform, attributes part of the problem to parents whose goal is to get privileged children into “prestigious colleges that might not accept them otherwise.” Several students who knew about their parents’ actions on their behalf have been expelled by their college or university. One college counselor for public and private schools in the San Francisco Bay Area said, “The high-pressure parents who want that college decal for their car” are the ones “who have inflated stress and anxiety around college admissions.” The counselor said the “slope started getting slippery” in the mid- to late-90s when parents began lobbying teachers for extra time on tests for their children – even for those without learning disabilities – and even started bribing doctors to write phony notes attesting to such disabilities. Parental stress part of the problem Amy Joyce, a writer and editor for On Parent Education, wrote in a recent column in The Washington Post that, “College admissions is the first time they aren’t able to give their child something they want. … “When parents are faced … with the idea that they can’t step in and make it better after 18 years of doing that, that’s really scary, and probably scarier for the parent than for the child.” According to Joyce, “We have gotten to the point in today’s fast-paced, hyper-competitive society where parents of privilege are hiring multiple tutors for kids already on the honor roll. Parents write college essays or hire someone else to do it… It sounds like overkill and yet everyone else is doing it. ‘So, why not me?’ they think.” Negative effects on students A recent blog in EdSurge, an independent education technology resource, said the recent college admissions scandal can teach parents one of two lessons: “Create your own broad definition of success and parent your kids out of hope and conviction, or default to our culture’s narrow definition of success and act out of fear and anxiety.” According to EdSurge, the irony is that the “chase for the narrow markers of success” – grades, test scores, resume-building accomplishments and admissions to prestigious colleges “fosters none of the most important attributes needed for long-term success in our increasingly dynamic world – creativity, resilience, problem-solving, collaboration, flexible-thinking, empathy, adaptability, to name a few. Yet, parents increasingly focus more on the things that matter less (achievement metrics) and less on the things that matter more (character traits).” It isn’t just the lawbreakers who are the problem. Parents can and do have an adverse effect in their son or daughter’s college admission process without breaking the law. Richard Weissbound, a senior lecturer in education at Harvard’s Graduate School of Education, said many parents have a hyper-focus on trying to stretch more points on their student’s SAT or ACT scores and they miss opportunities to focus on what it means to be in that life chapter with their children. “It’s … a level of micromanaging going on,” he said. “… it’s sending the depressing message that their students can’t handle the process themselves.” Selecting the right college or university to apply for admission Sooner or later, high school-age students have to think and fend for themselves as well as play by the rules in major undertakings of life that include applying for admission to colleges and universities. Naviance.com, a comprehensive K-12 college and career readiness resource, outlines four steps high school students should take in determining what will be best for them in a college or university, paraphrased as follows:

Next: How to apply to prospective schools the right way High school counselors are an invaluable resource in guiding high school seniors to take the right steps in applying for admission. For example, the counselors at the Army and Navy Academy, a college preparatory boarding school for 7th through 12th grade boys in Carlsbad, California, provides a straightforward approach for its graduating senior cadets to submit applications to the schools they would consider attending if accepted – on the merits of their own qualifications academically and by other metrics. The Academy’s Counseling office keeps the senior cadets’ parents informed through the college application process by recommending the following steps: “First, we recommend that Cadets create a list of several schools they are interested in applying to

When to apply The Academy notes that the college application process has become increasingly complicated and crowded as more students are applying. For that reason, cadets are urged to begin the college search process in the later part of their junior year or during the summer leading into their senior year. In addition, the Academy conducts a weekend seminar workshop for senior cadets in the early fall to support and counsel seniors while they are completing their applications. Does it work? Army and Navy Academy graduates are accepted and attend prestigious colleges and universities on their own merits — without undue help from other parties. A quick and short list of the schools attended by Academy graduates includes UC Berkeley, UCLA, Georgetown University, Johns Hopkins University, NYU, Cornell, University of Chicago, University of Michigan, California Maritime Academy, the U.S. Military Academy at West Point, U.S. Air Force Academy, University of San Diego as well as many other four-year colleges and universities among the country’s 3,000 accredited schools.