Grit Seen As Major Predictor Of Success For Teens

It seems courage, follow-through, resilience, and excellence – collectively referred to as “grit” — are in short supply among today’s youth. It ought not to be so, according to expert observers, including University of Pennsylvania professor Angela Duckworth whose research shows grit to be a better predictor of success than talent or I.Q.

Duckworth’s “Grit Scale” self-test measures how people perceive their own grit level. The short tests ask respondents to grade their reactions to such statements as:

“Setbacks don’t discourage me; I don’t give up easily,” “I am a hard worker,” “I finish whatever I begin,” “I have overcome setbacks to conquer an important challenge.”

The self-test works. It’s been given to incoming plebes at West Point at the beginning of the academy’s seven-week “Beast Barracks” summer training program.  Their self-perception of their grit level was a more reliable predictor of whether they would be able to finish the program than their levels of intelligence, leadership potential or physical fitness. 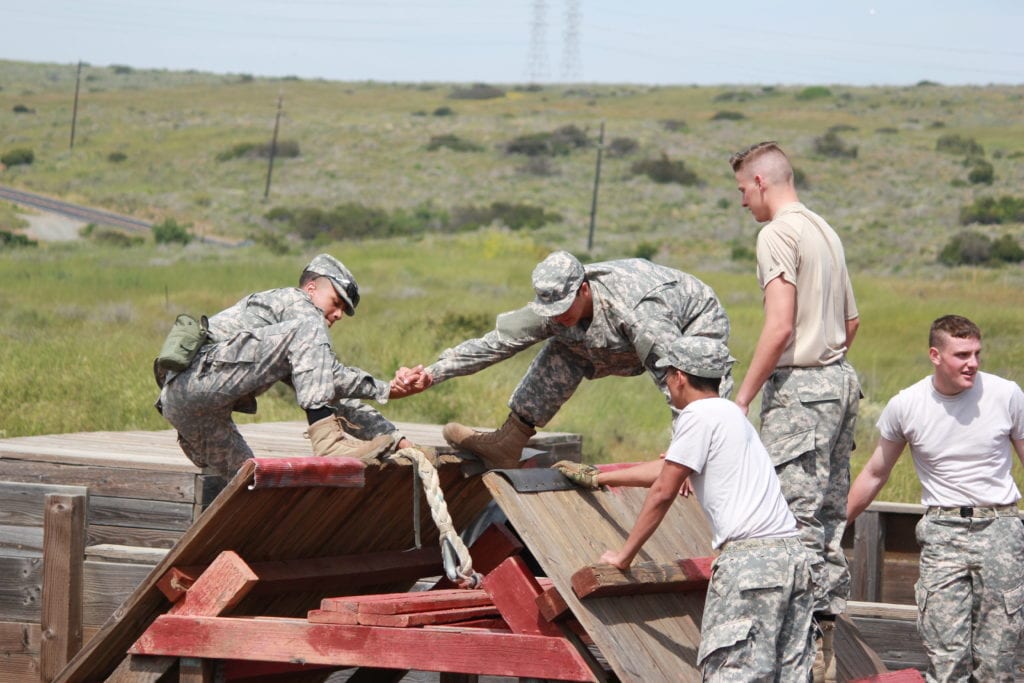 Grit, however, is not an inborn trait. Young people need to learn from first-hand experience how to be “gritty.”  There’s no one list on how to instill grit, but the following suggestions for parents are a good start: