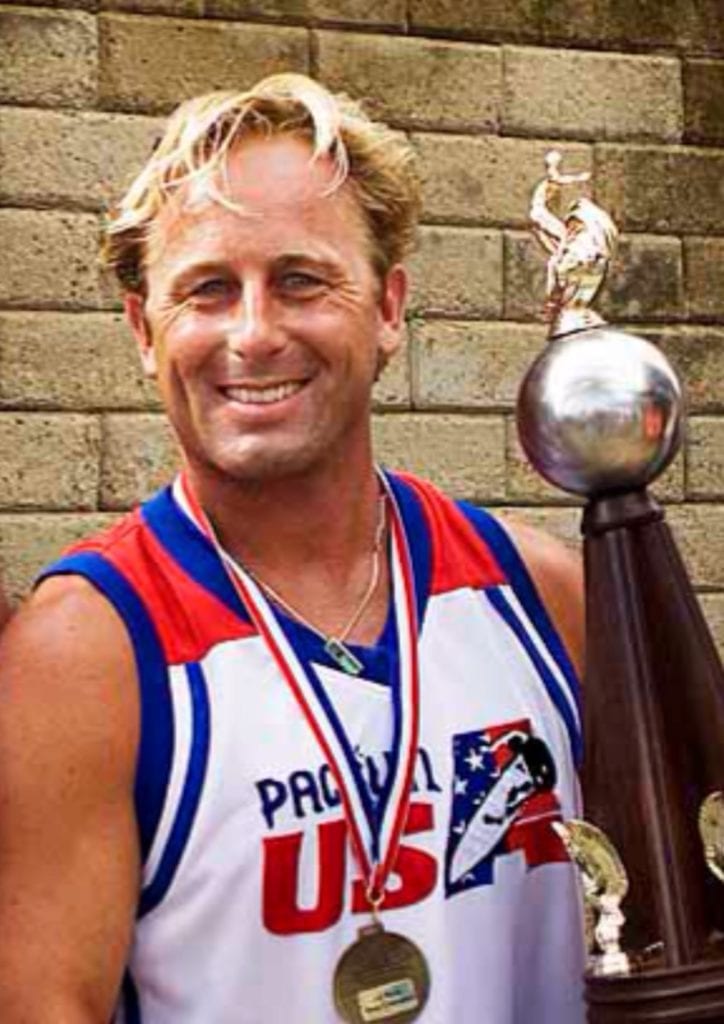 Mattison’s 30-plus years of surfing competition and coaching includes winning the national surfing championship in 2003 as well as five East Coast Championships in earlier years. He later was the assistant coach for the USA Surf Team in 2009 when it won a Gold Medal in the International Surfing Association World Championships.

A surfboard design specialist as well, Mattison was dubbed “Lord of the Boards” by Surfing Magazine.

At the Academy, Mattison will coach the Warrior Surf Team in Scholastic Surf Series Division 5 events.

The Academy’s oceanfront campus has made surfing one of the school’s most popular winter sports, Milic said.  “Sean’s experience as a champion competitor, coach, and surfboard designer gives our cadet athletes special access to world-class training in this sport,” he said.

Mattison and his family reside in Oceanside. 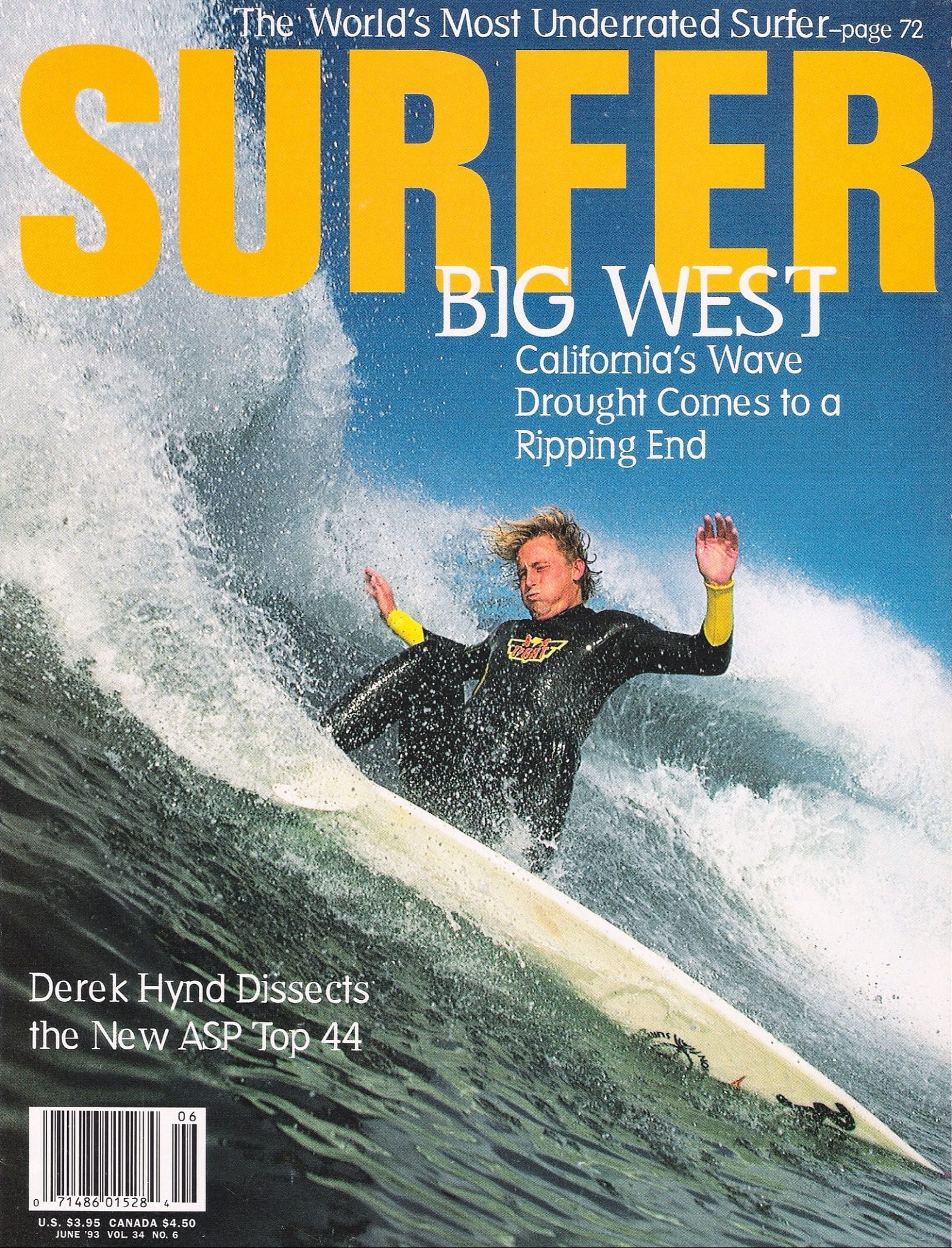