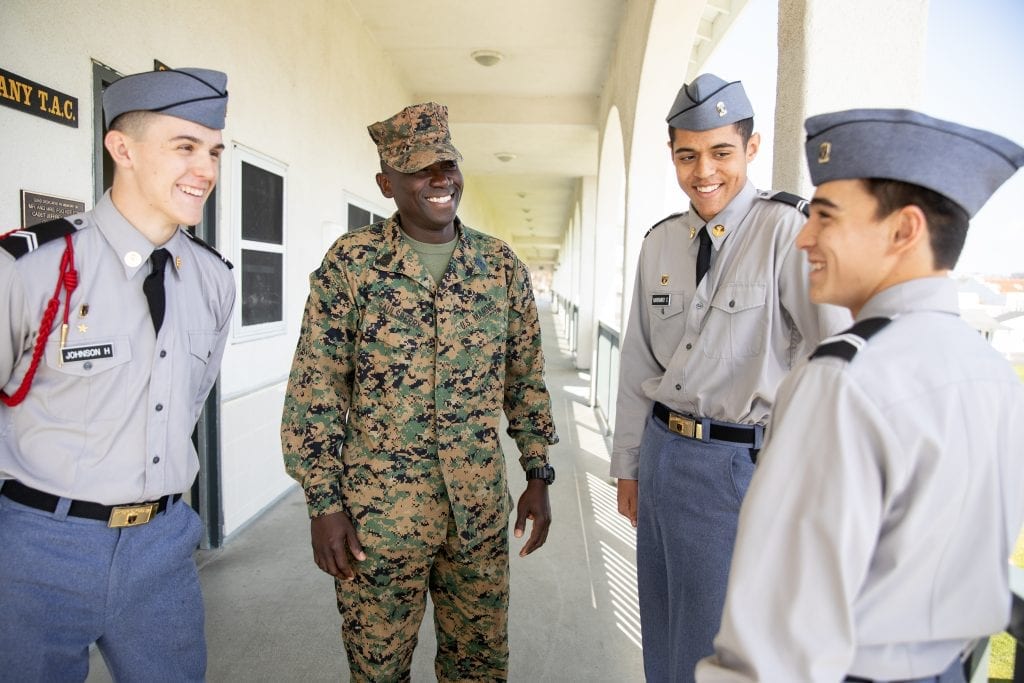 “Our nation’s schools should be safe havens for teaching and learning, free of crime and violence … Any instance of crime or violence at school not only affects the individuals involved but may disrupt the educational process and affect bystanders, the school itself and the surrounding community.”

–National Center for Education Statistics and the Bureau of Justice Statistics

There was a time when acts of violence on school campuses in the U.S. were pretty much confined to an occasional after-school fistfight, a brief altercation between opposing teams on a football field or baseball diamond, bullies intimidating their smaller and more timid peers, a club initiation hazing incident gone awry, kids throwing rocks at each other or breaking windows, and the like.

However, that certainly hasn’t been the case in more recent decades when incidents of school violence have graduated to shootings, knife attacks, mob disorders, and other acts of deadly violence. What’s became abundantly clear to all in recent years was that safety must come first. Schools needed more safe and secure campuses in place in order to educate and prepare young people to be successful adults. To do so would require significantly more resources.

What some schools are doing

To address the problem, many public school districts and private schools have equipped their campuses with military-grade high-tech security equipment and procedures, along with intensive training of teachers and other campus adults on what to do if an incident should break out.  A May 2018 NBC News television network report last year identified such enhancements range from instant background checks for visitors to social media monitoring software to gunshot-detection sensors to ID cards equipped with panic buttons.

“They’re driving a rapidly growing school security market, which has ballooned to a multi-billion dollar industry,” the news report said.

Other less technical but proven-to-be-effective measures some schools are using include using metal detectors and security cameras are intended to monitor or control students’ and visitors’ behaviors while on campus, according to a Fast Facts report from the National Center for Education Statistics.  In fact, three years ago, 94 percent of public schools in the U.S. reported they had controlled access to schools buildings by locking or monitoring doors and other entry points during school days.

“Additionally, a greater percentage of primary schools than of middle schools required students to wear uniforms … The percentage (70 percent) reported the enforcement of a strict dress code…” The report also said 62 percent of reporting high schools used “random dog sniffs” to check for drugs on students while on campus. A little more than 10 percent of reporting high schools were using random metal detector checks. Slightly more than that were the number of high schools that required students to wear badges or picture IDs.

Campus security begins with a plan

There are myriad sources of information schools can use to put together effective violence-prevention measures. But, as with most projects, planning how to prevent campus violence begins with just that; a plan. An article on campussafety.com refers to such a plan as a “safety audit.”

“Before we even look at any technological solutions, a (school) district should really look at its overall security threats and risks. A safety audit can help a school identify its weaknesses and come up with a plan to combat those issues,” the article said.

The audit should examine several key questions by asking school officials the following:

The end result of a safety audit is that a school can identify areas where there is a need for more security and now can begin to look at ways in which staff training or technology may help to respond to those needs.

Getting down to the specifics of what comprises an effective campus security plan, the Army and Navy Academy, a college preparatory boarding school for middle- and high-school age boys in Carlsbad, Calif. developed a robust list of campus security measures after a thorough study of its ocean-front campus. Some of those measures and procedures include:

An April 2018 article in Education Week referenced a federal report released the prior month that said U.S. schools in recent years have “significantly increased” security measures and preparation for events such as school shootings. Rates of student victimization at school campuses have declined while fewer students have tried to bring weapons to school or have expressed fear of being harm while at school.

School campuses may be safer today than in times past, but the report prompted cautious optimism from U.S. Secretary of Education Betsy DeVos who said in a statement: “While there are positive trends from the … report on crime and school safety, we know there is more we must do.”