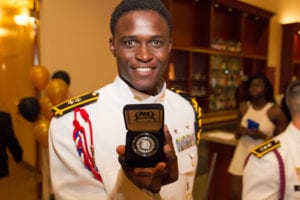 Aziz Seck’s journey to Army and Navy Academy began when he left his hometown of Dakar, Senegal at the age of 16. With only hoop dreams and the hope for a better life, his first step was a small school in rural Georgia where he and several of his teammates were housed in the gym.
The school closed after his sophomore year, and Aziz, lacking the financial means to return to Senegal, moved to New York City to sta 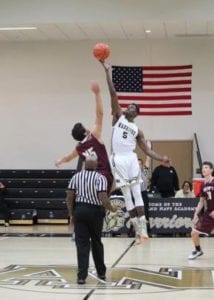 The rest, as they say, is history. A quiet and humble young man from Senegal graduated from ANA in 2016 with a 3.83 GPA while being recognized as an All-CIF player and one of the best players in San Diego County. He currently attends Northern Arizona University and will make his college basketball debut in December.

Aziz’s journey was irrevocably changed by many acts of generosity, perhaps none with more profound an impact than the opportunity to attend Army and Navy Academy through the help of financial aid. At ANA, Cadets have the opportunity to be part of a brotherhood, something greater than themselves. Thanks to events such as our recent Biking for Brotherhood event, Cadets like Aziz are able to not only attend, but also thrive in an environment in which they are empowered and are given the opportunity to be successful. 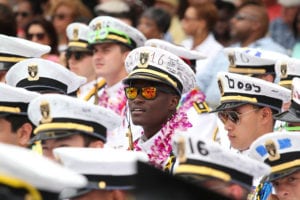 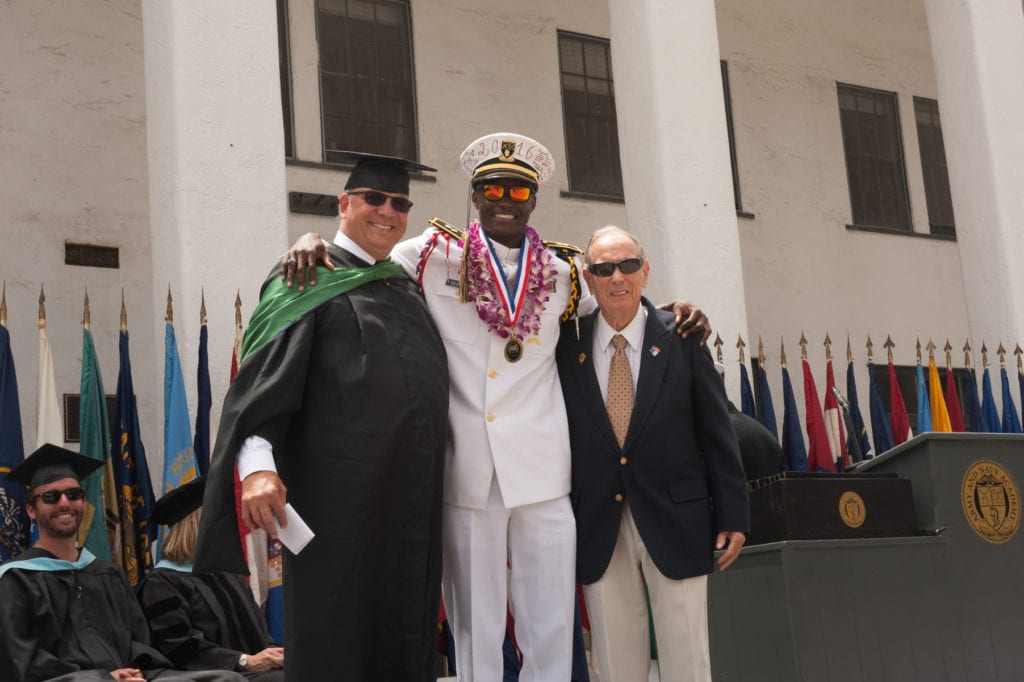