5 Teaching Techniques that Work for Boys 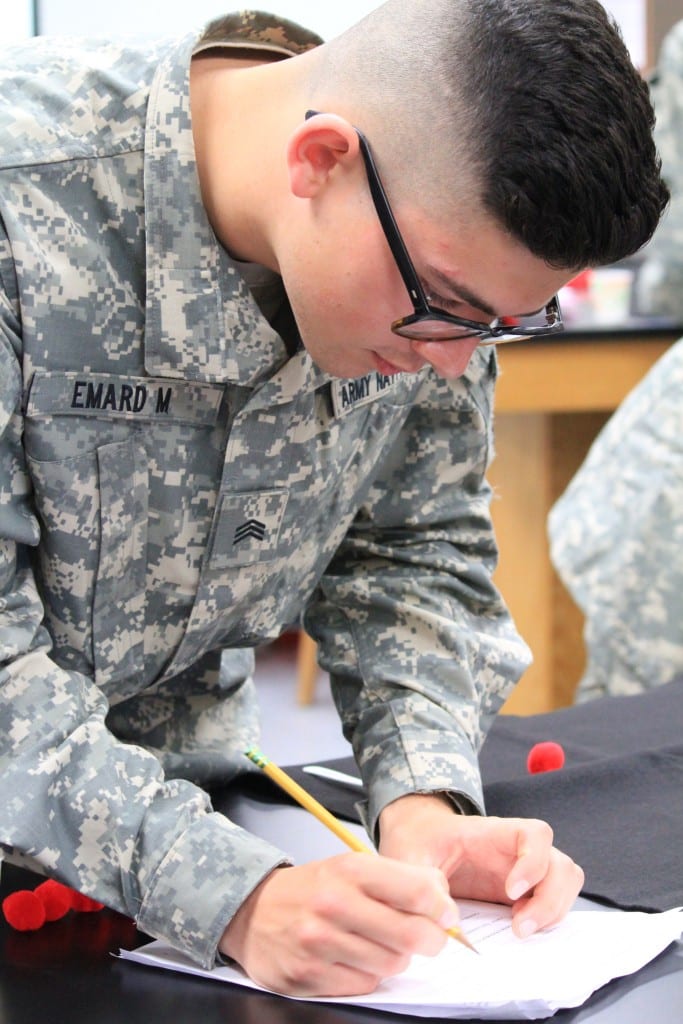 Most parents can tell you that there are big differences in the ways that boys and girls grow and learn. This is more than just a cultural observation – it’s actually documented by scientific research.

Here, we’ll discuss five ways that boys and girls learn and develop differently, along with the teaching strategies we use that correspond with each of these differences.

Difference: The cerebral cortex is the part of the brain that houses skills that lead to academic success, like memory, attentiveness, language, and more. Boys’ cerebral cortexes are mostly dedicated to spatial functioning, compared to girls’ which are typically focused on verbal ability.

Teaching Strategy: Our teachers design lesson plans that play to boys’ spatial abilities. Mr. Matsuoka, for example, noticed that Cadets loved playing Minecraft. Instead of seeing it as a video game to play during downtime, he worked with his students to use the game to create a full 3-D map of our campus down to every last detail, including the inside of each building.

This was a fun and interactive lesson, using the boys’ spatial abilities to teach concepts like architecture and geography.

Difference: Boys need to move around to stay alert, while girls often find it easier to sit still for longer periods of time.

Teaching strategy: You won’t see any teachers giving 45-minute lectures at Army and Navy Academy. Instead, they prepare interactive lessons that encourage movement and alertness.

In Ms. Frankfurth’s English class, for example, the Cadets recently read Dante’s Inferno. When Ms. Frankfurth asked a question, Cadets would raise their hands to answer. Instead of the traditional “calling on,” Ms. Frankfurth would throw a football to the Cadet selected to answer. He’d then stand up to give his response and throw the ball to another Cadet who had more to say.

The movements involved in catching a ball, standing up, and throwing it to another classmate keeps boys active, alert, and engaged.

Teaching Strategy: Our teachers have found that a competition in the classroom can lead to a dramatic jump in engagement. A competition as simple as seeing which team of students can solve a problem the fastest can turn a typical lesson in to a very exciting one.

We recently saw this in Dr. Cowen’s class when they were learning about natural selection. The Cadets were split into two teams – spoonbills vs. forkbills – to see which species would come up on top. The element of competition kept the boys attentive and engaged throughout the lesson.

Beyond adding an element of fun to the classroom, competition teaches important life lessons like the teamwork, problem-solving, and working toward a common goal. 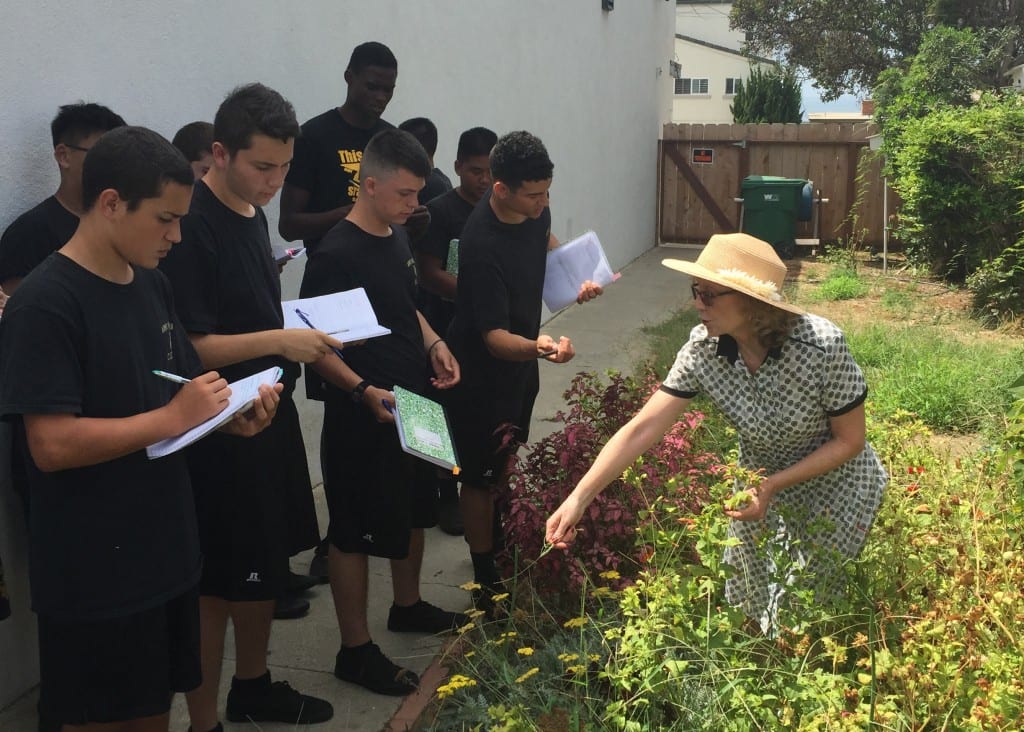 Difference: Boys’ eyes function best in bright, natural light. By contrast, girls are often better at seeing in dim light and at night.

Teaching Strategy: Since boys see best in natural light, many of our teachers take their classes outdoors. On any given day, you might see Ms. Ortiz’ Spanish students conjugating verbs in chalk on the blacktop or Ms. McCune’s science class recording nature observations on the front lawn. This is where the boys’ eyes are working at their best, so they’re able to take in the lessons more fully than they might be able to in the classroom.

This also ties in to the importance of physical activity – the boys are on their feet for most of these outdoor lessons, keeping their brains active and engaged.

Difference: Boys tend to be relational learners, whereas girls are typically not. This means that boys are more likely to excel in a class where the teacher serves as a mentor in addition to an educator.

Teaching Strategy: Small class sizes at a school like Army and Navy Academy allow students and teachers to get to know each other very well. After class, teachers hold office hours and lead clubs or coach athletic teams so that students can get to know them outside of the classroom, too. This helps boys become more invested in their own learning experiences.

Relational learning comes into play after the school day, when Cadets interact with their TAC Officers. TAC stands for Trainer, Advisor, Counselor, and these adults teach character development lessons and serve as mentors for our Cadets. They’re role models for the students and encourage them to excel in the character portion of our curriculum.

Understanding these key differences in the way that boys and girls learn and develop is essential in creating a curriculum that works in a single-gender environment.