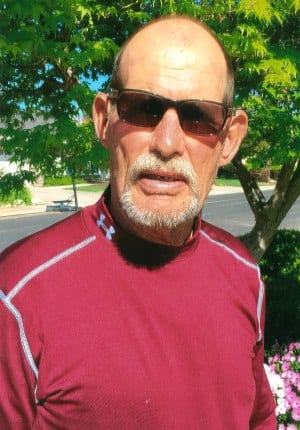 Ed Lloyd ’60 is known for starting the Cardinal Newman High School football program and serving as its first coach. The team’s success under his direction has been amazing – a 28-game winning streak between 1968-1972 and a forty-seven game winning streak over four seasons from 1973-1976. He has a lifetime coaching record of 217-60-9 (76%), with eleven league titles

Lloyd is credited with building Cardinal Newman’s strong football tradition, which became one of the most successful football programs in Northern California.

He was formally recognized for his contribution to the school on September 9, 2006, when the school’s athletic field was dedicated to him. Over 2500 fans were in attendance to witness the event, including the varsity football team of 1968.

Lloyd is known for his philosophy of unselfish team play and the values of unity, pride, and fun.