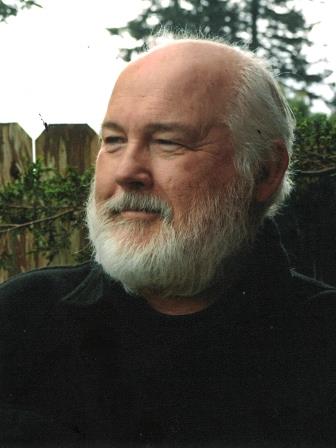 Dennis was a standout football and baseball player for the Academy. His senior year, Knauert was named captain of both teams and subsequently was named All-League. He continued playing  football and began wrestling  after enrolling at Mira Costa Community College. While attending  Mira Costa, Dennis was voted Most Valuable Lineman and was named wrestling All-Conference honorable mention before transferring to Cal Western University to play football. He began playing rugby in college and continued to play for 10 years until becoming an ordained chaplain in 1980. Since then, Knauert has helped to develop programs for abuse and other related issues. Today, he runs a private practice that helps the homeless, mental health patients, veterans, and their families.