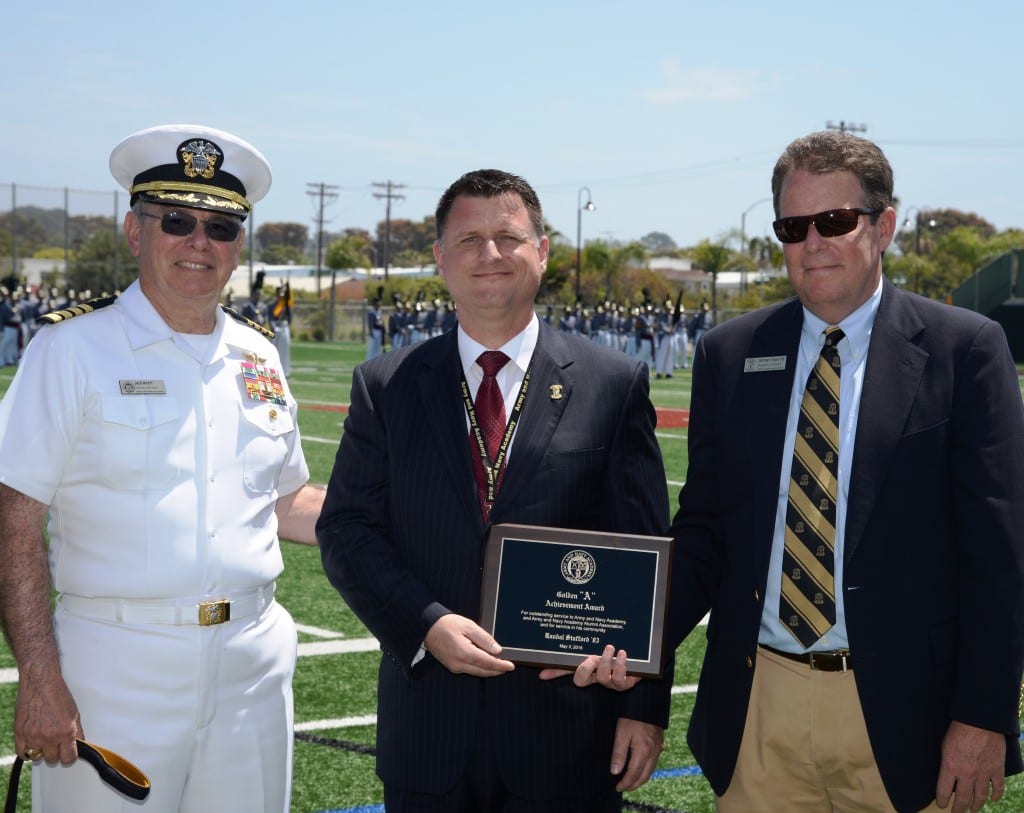 Randy Stafford ‘83 attended the Academy from 1979 to 1983. He was always a star athlete and served as Cadet Battalion Commander his senior year.

Stafford has enjoyed a prosperous professional and personal life since his graduation from the Academy. After pursuing a mechanical engineering degree from Texas A&M University, he enlisted in the Texas National Guard. In 1987, he transferred to active duty in the U.S. Air Force.

His life took a turn in 1998, when his first wife, now deceased, became very ill. When his wife passed in 2011, he retired from the Air Force to focus on family. The retirement didn’t last for long, as he soon accepted a position with NASA—the start of yet another impressive career.

Today, Stafford is a proud husband, father, and grandfather, an active community member and church-goer in Houston, TX.