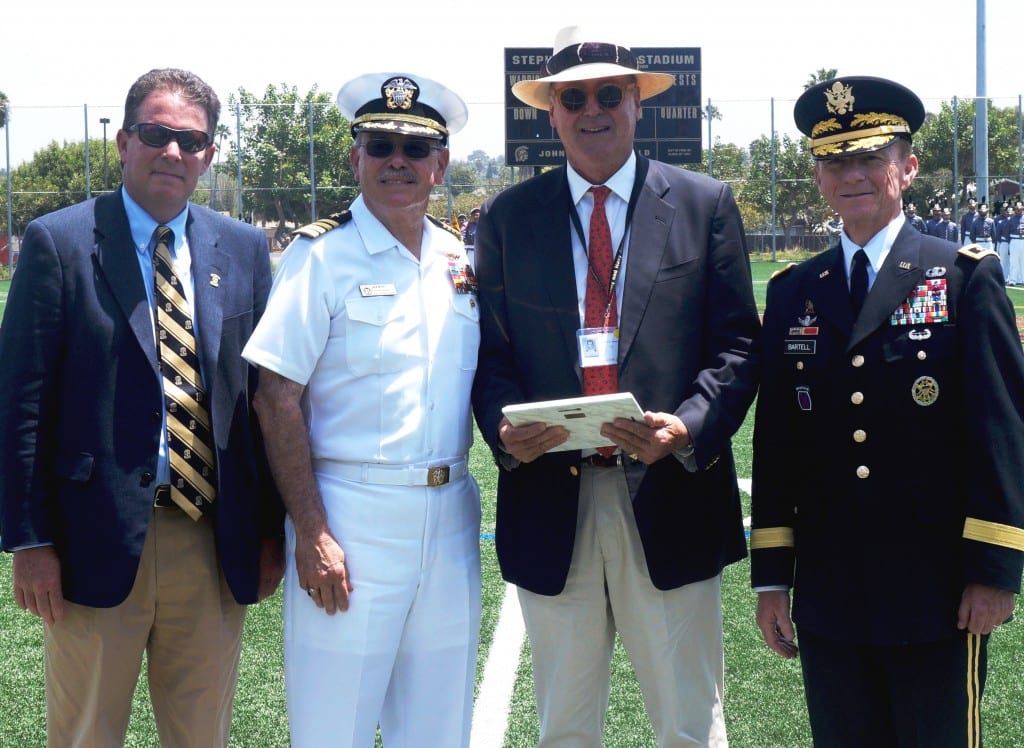 After leaving the ANA campus in June of 1963, Dennis Boyer matriculated to the University of Denver in Colorado and majored in Business Administration focusing on Hotel and Restaurant Management. After graduation in 1968 he returned to California and secured a position at the world famous Saint Francis Hotel in San Francisco.

In 1973, Dennis traveled south and took a management position in San Jose with the Hyatt Hotel chain in convention sales. He remained in the San Jose and Santa Clara area until 1979 when Dennis transferred to the Marriott Hotel Corporation moving to the Palm Springs area of Southern California. He assisted with the opening of Marriott’s new property of Rancho Las Palmas, a large 5-Star Resort facility. Dennis was responsible for and oversaw the management of convention marketing and sales.

Dennis founded the Hospitality, Leisure and Travel Industry Practices for two major leaders in the field, Spencer Stuart and Heidrick & Struggles serving as a Senior Partner with both firms. In 2004, Dennis started his own executive search firm, known as Preston Clarke & Company where he still practices on a limited basis.