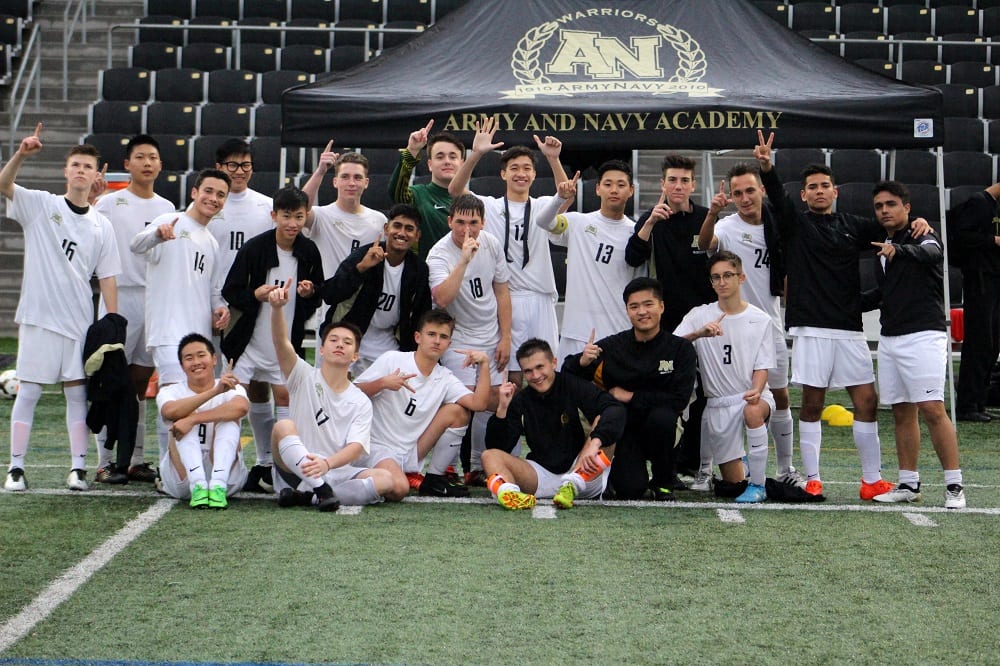 The 2016-2017 season has been an interesting one for our fairly novice team. We started out working extremely hard at practices at the beginning of the season but were hit with a few tough blows with three straight losses in pre-season. With Coach Mindes Dorlean coming back for his third year as head coach and Coach Sarah Ortiz back for her seventh year as assistant, they finally were able to put together the right combination of players to best suit their skills. The boys continued to work hard, practicing special plays, exercising over holiday breaks, and coming back refreshed and ready for the regular season to begin.

A few of our key players have been in the defense – Raleigh Goldinger has been force to reckon with as goalie and Danilo Tsurkan, and William Stringham have been key parts to our defense. At midfield, we have consistently looked toward Muhee Kim to lead the team as the captain and senior leader. In the offense, we have benefitted from the collaborations of Max Taylor and Zhiyao Li that have led to many goals being scored for the Warriors. Sophomore, Hugh Bennett, also a captain, has been an integral part to the defense and offense as a versatile player. Lastly, newcomer and freshman Quincey Hall has earned his way to a starting position that has helped the team substantially in the midfield as well.

We finished the season with a 5-2-2 record in league and ended up in 2nd place. The Cadets were thrilled with this result and hope to continue working hard to qualify for the playoffs next year! 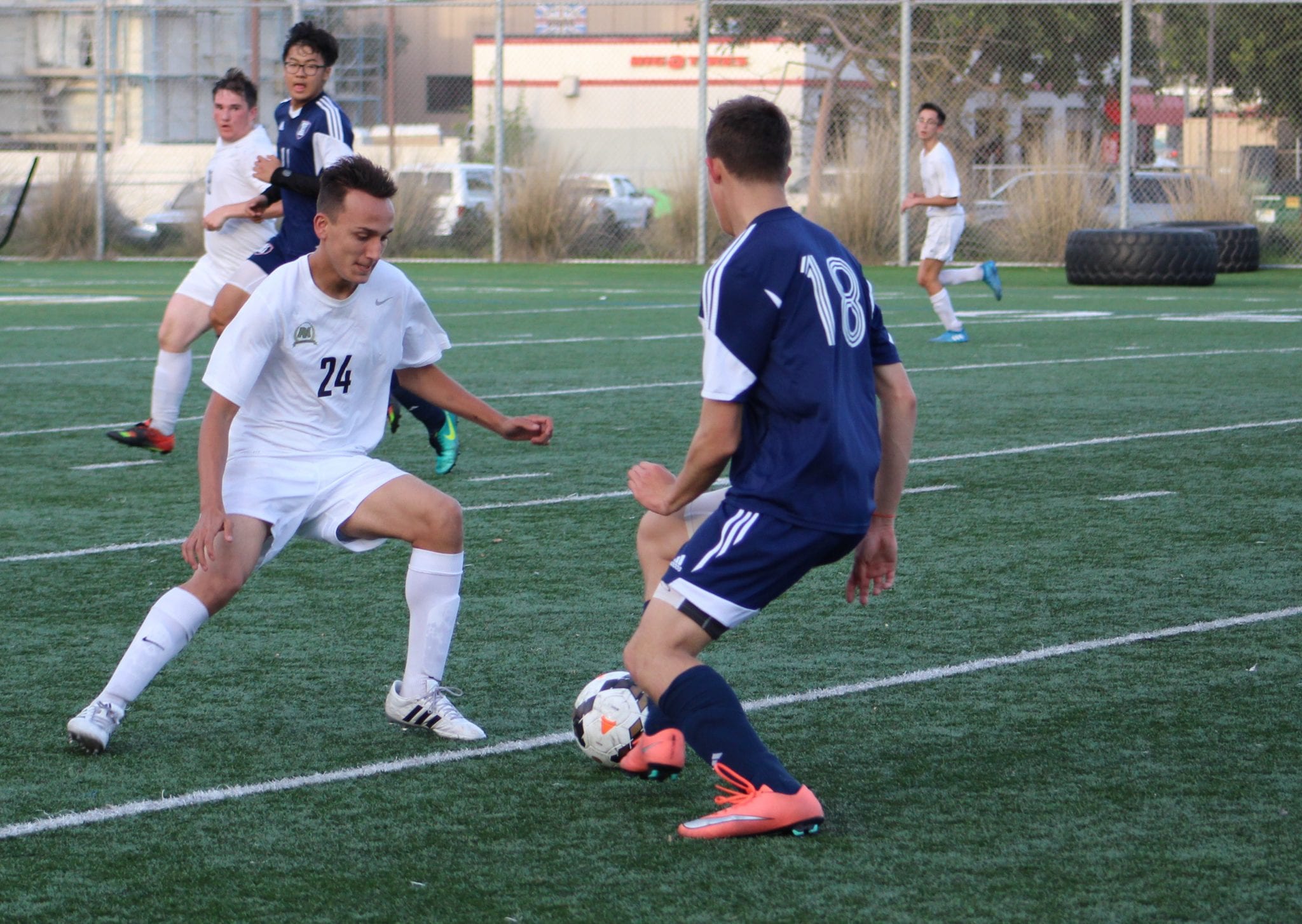 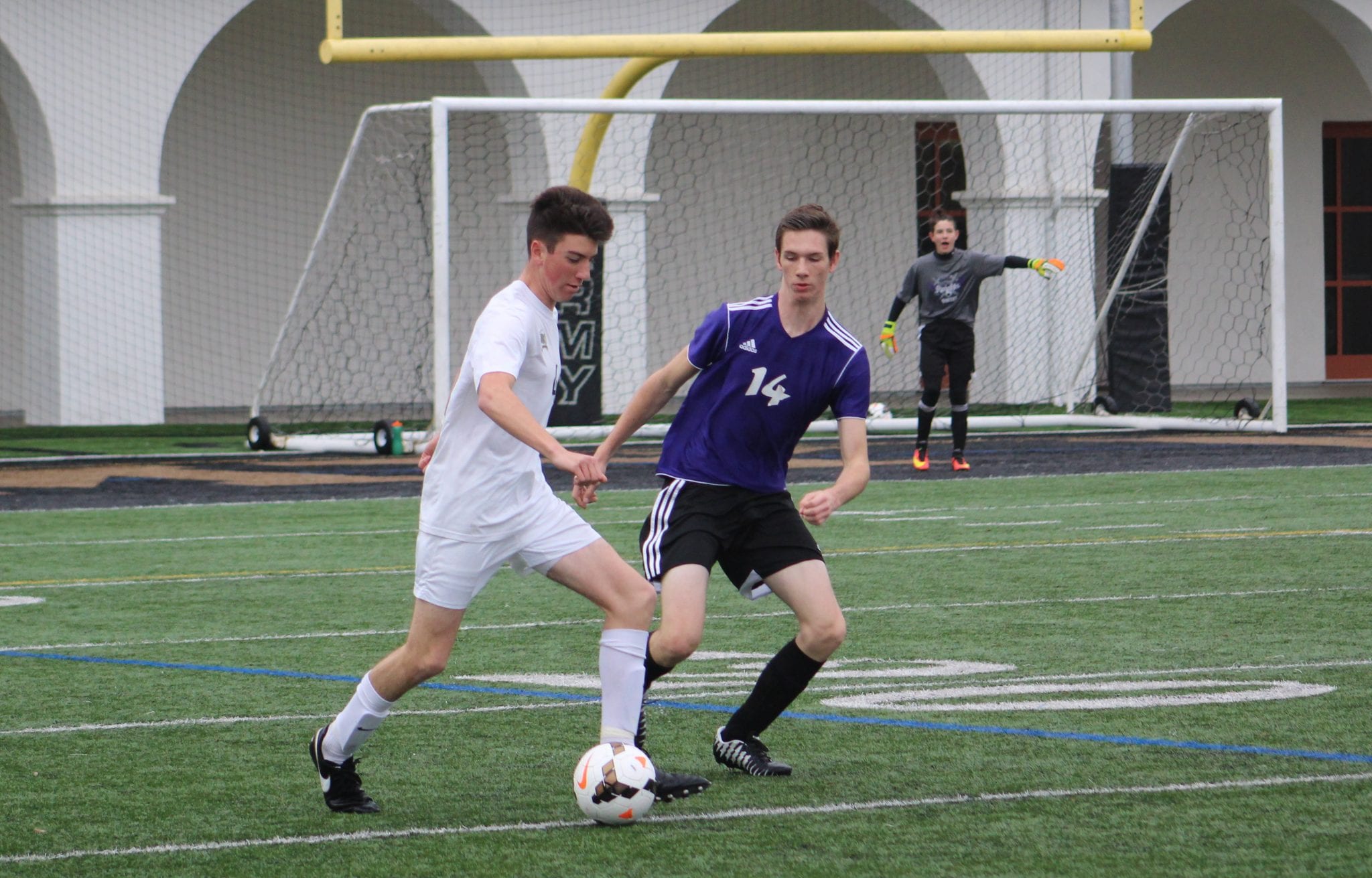